Deep below the Blightwoods lies an ancient catacomb, known to the people of Deadlands as Murk. It was discovered during a mining expedition, after-which all of the miners mysteriously died. As the people continued to unearth the terrain, it became apparent that something lurked in those tunnels, a kind of darkness that one cannot describe, only experience.

The mines were soon abandoned. This made it the perfect dumping ground for the “failed experiments” of The Ward’s own Dr. Ghast. As the corpses piled up, the darkness grew stronger, feeding on the death and infecting the dead. Soon Ghast’s expired patients began to rise, walking out of the tunnels and into Deadlands.

Well worth the money! The only thing that was a bummer was the line to get your wrist band. All of the effects are great and overall it's well organized and lots of fun. The employees and actors are extremely professional and always in character. A+ 😁

Warning Do Not Enter 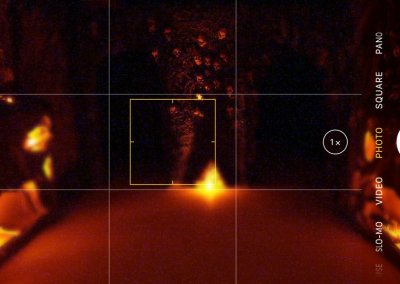 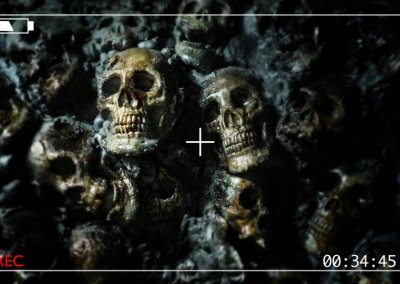 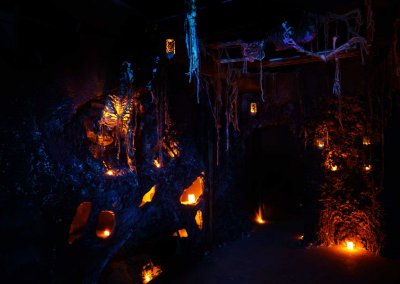 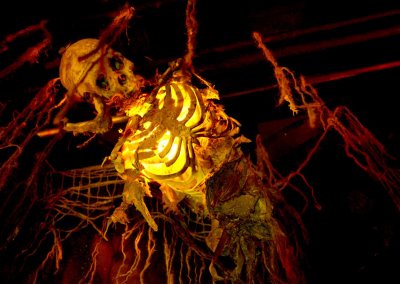 **** ALL PHOTOS & MEDIA ARE UNDER CONFISCATION OF AUTHORITY & ARE PENDING INVESTIGATION. ***

Entrance to basement, Mine Shaft 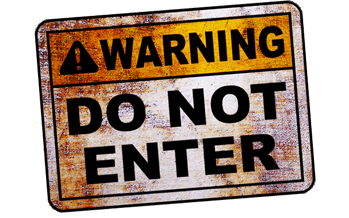