A desolate town infected by the walking dead.

Far out in the west there used to be a town, known as Deadlands. The streets were lined with shops and houses, and the saloon was never empty. Folk came from across the country to try and get their hands on the silver that was being dug up in the mines below. Unfortunately, a lust for riches often leads to a rise in crime. This made Deadlands the perfect hunting ground for bounty hunter, Cyrus Lynch. He was absolutely ruthless. If he was hunting you, he’d find you. Cyrus had a trail of bodies that followed him, and you can only imagine the shock he felt when those bodies started rising.

After a group of miners accidentally dug their way into an ancient catacomb, some kind of virus started spreading throughout the town, a virus that made the dead walk. Now, the shops and houses have been boarded up, and the once bustling streets are still and silent, except for the occasional corpse strolling by. The only living person left is Cyrus Lynch, who has sworn the rest of his life to stopping this infestation from spreading outside of the town of Deadlands.

I've never been to a haunted house that made me jump, until Heartstoppers. The participants were friendly, helpful, and fun. They were experts at freaking you out. This place was very wheelchair accessible too. My son was able to experience all four areas. The costumes were outstanding. I do recommend the fancy pants wristbands though. All in all a scary great time. 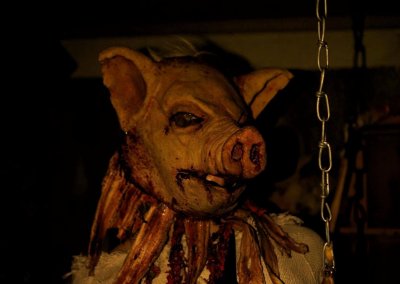 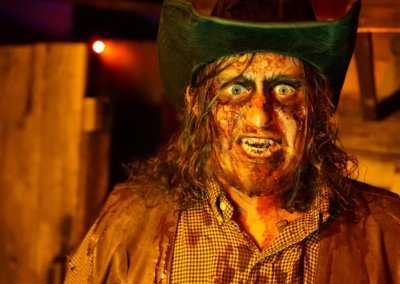 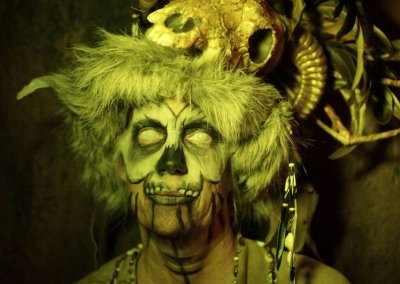 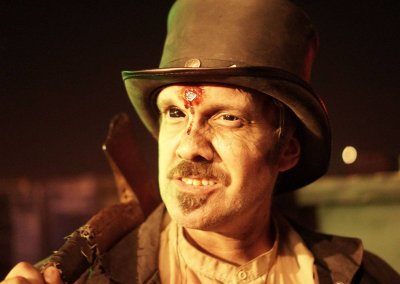 Outside, Turn Right out double doors