A research facility, that is exploring the levels of death, in an attempt to prolong life.

Just outside of the town of Deadlands, there’s an abandoned medical research facility. It was founded by the esteemed Dr. Ghast. In its early days, the establishment conducted experiments in the attempt to find cures for illnesses and diseases, but as time went on, a madness began to take over Dr. Ghast. As this madness grew, he became more and more violent, and so did his studies.

It wasn’t long before The Ward turned from a hospital to a torture chamber. Ghast’s cruel experiments drove his patients mad, and hungry for revenge. The Ward is always looking for new patients, but it is said that those who check in, never check out.

I had an amazing time when I went with my brother. The actors were amazing I had a favorite in particular he was outside and his make-up was skeleton like and very silent and creepy which was a very great twist. The props were very detailed and very fun to look at as well. The timing for the actors were perfect so I'm guessing they were trained well. All of the haunts were amazing and my favorite would have been the Asylum. 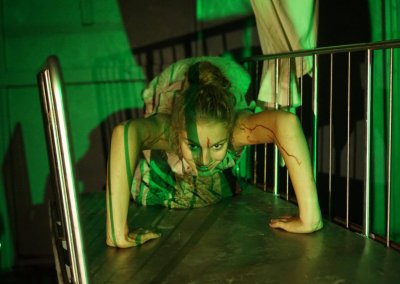 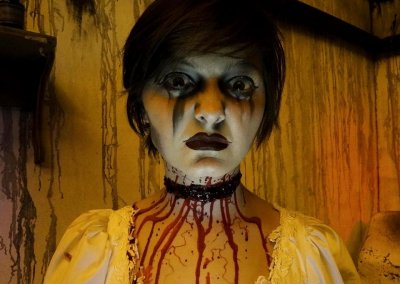 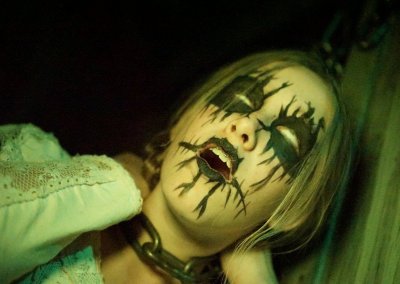 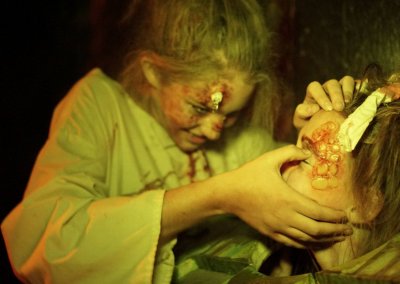